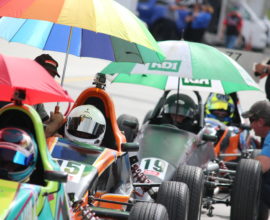 It’s all come down to just two points! The final round of what has been a close, intense, epic and 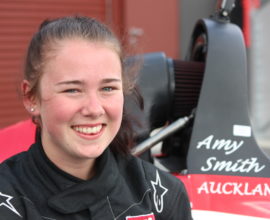 Smith: “I would love to see more girls racing in the class” 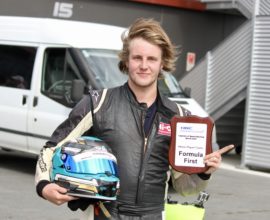 Bramwell King has taken the Nelson Piquet trophy at the Legends of Speed event at Hampton Downs. A second place

Matt Podjursky has claimed a nose to tail finish at Hampton Downs, beating Reece Hendl-Cox to the line ahead of

Crighton fights back with crucial win

Arran Crighton has claimed a crucial win in his Hi-Q Components NZ Formula First Championship bid, coming from fifth on 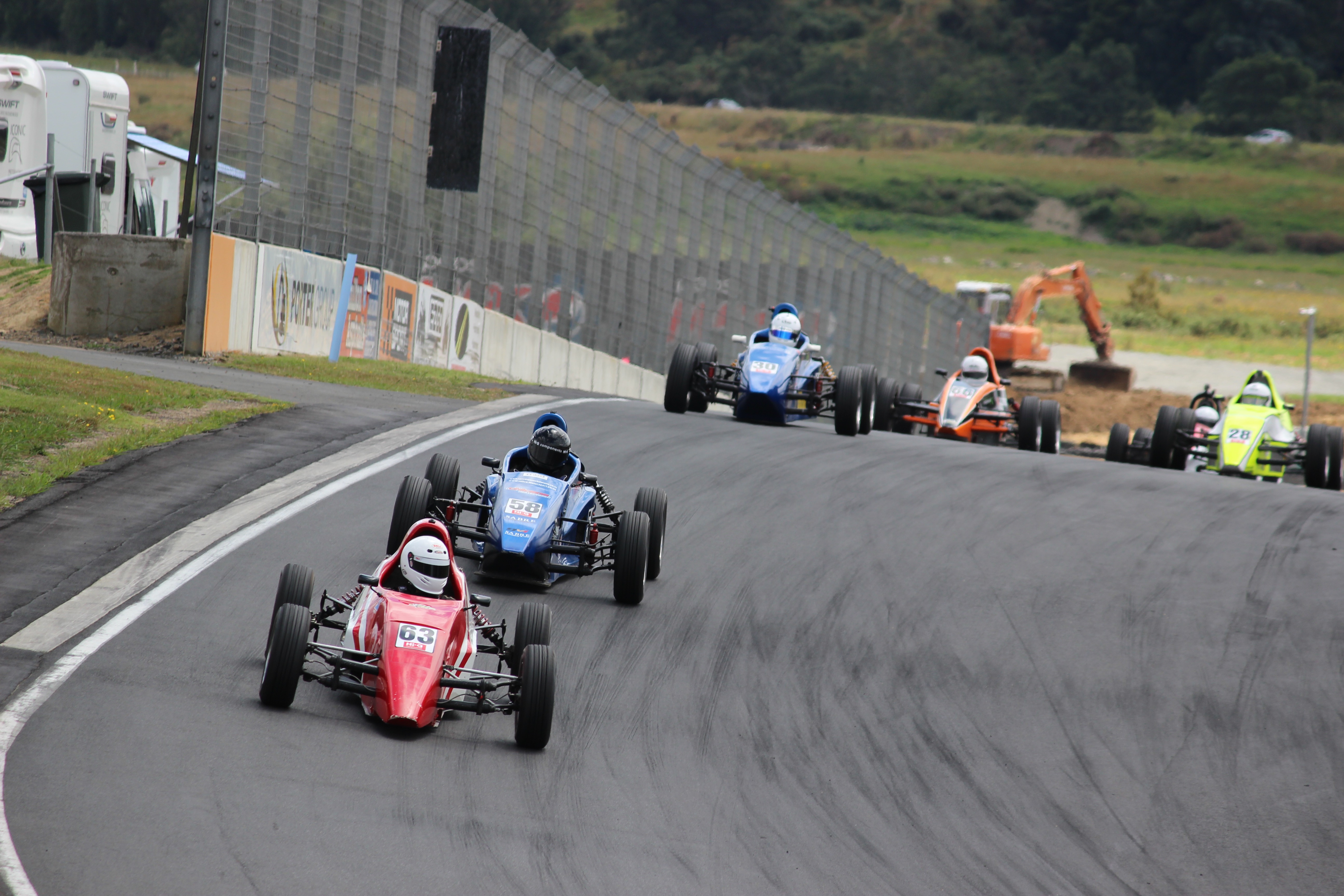 The penultimate round of the 2016/17 Hi-Q Components NZ Formula First Championship has fast approached us, taking place at Hampton