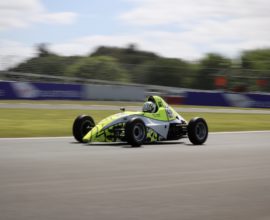 Chris Symon has picked up where he left off at Manfeild, taking pole position for round two of the 2018/19

Catch all the Formula First action on the Volt TV livestream below. Qualifying starts at 10:00 with Race 1 at 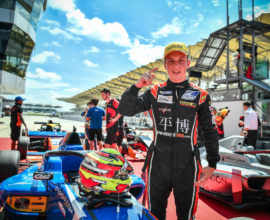 Rising New Zealand single-seater racing star Liam Lawson made an emphatic debut in Asia, totally dominating the final round of 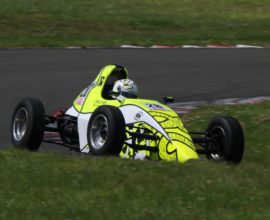 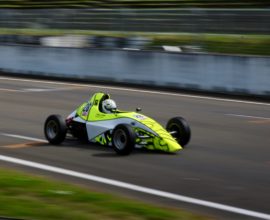 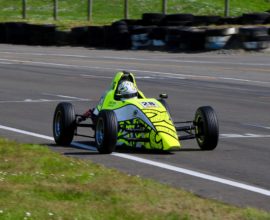 Orange is the new black for Formula First rookies

The Hi-Q Components NZ Formula First Championship has introduced a new initiative for its 2018/19 season. All drivers classed as 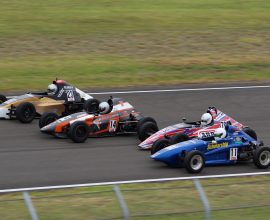